We saw the news clip played repeatedly back in January of 2013 when our then Secretary of State, Hillary Clinton, stated before the Senate Foreign Relations Committee these disturbing words: “… the fact is, we had four dead Americans. Was it because of a protest or was it because of guys out for a walk one night who decided that they’d they go kill some Americans? What difference at this point does it make?” 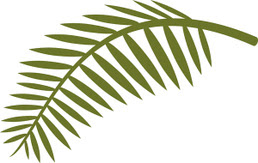 IF we could ask our former Ambassador to Libya, his information officer, and the two CIA operatives working with them, they would say, “Plenty!” And so would their families.

Four men died, and at least to them and their families – and many others – their deaths made quite a difference. But 2,000 years ago, one man died. But it’s the rest of His Story that is still making a difference today! For His death set the stage for the greatest event in history! Of course, I’m referring to the Resurrection of Jesus Christ. 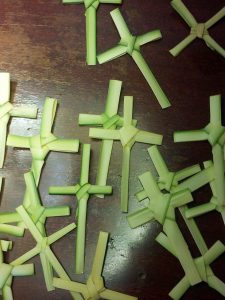 Please join us this Sunday, Palm Sunday, and the following, Easter Sunday, as we ask and answer the question, “What difference does it make? 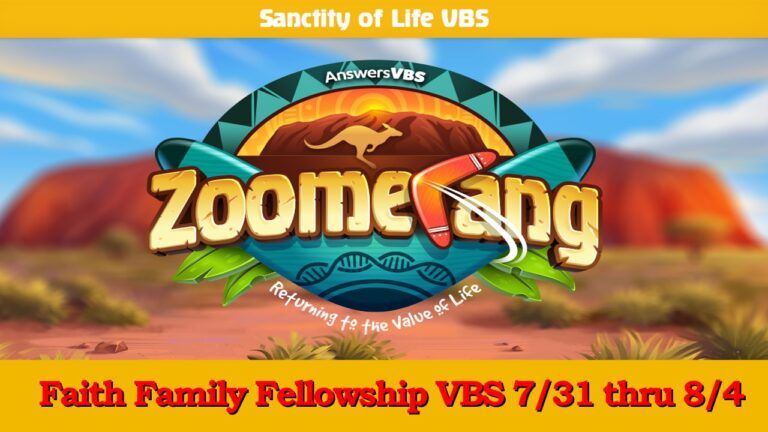 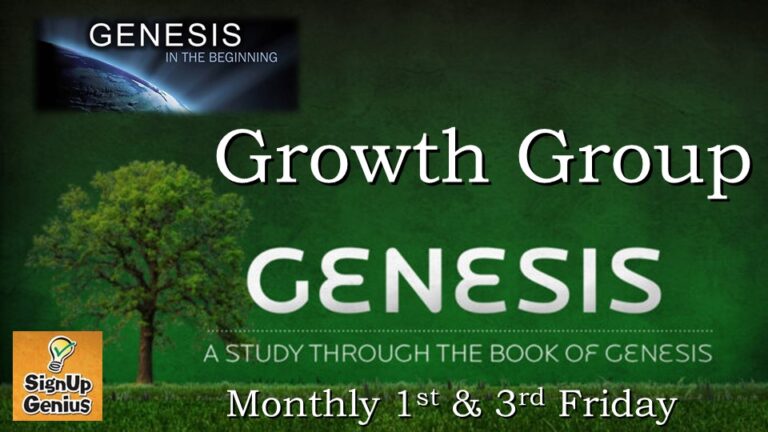 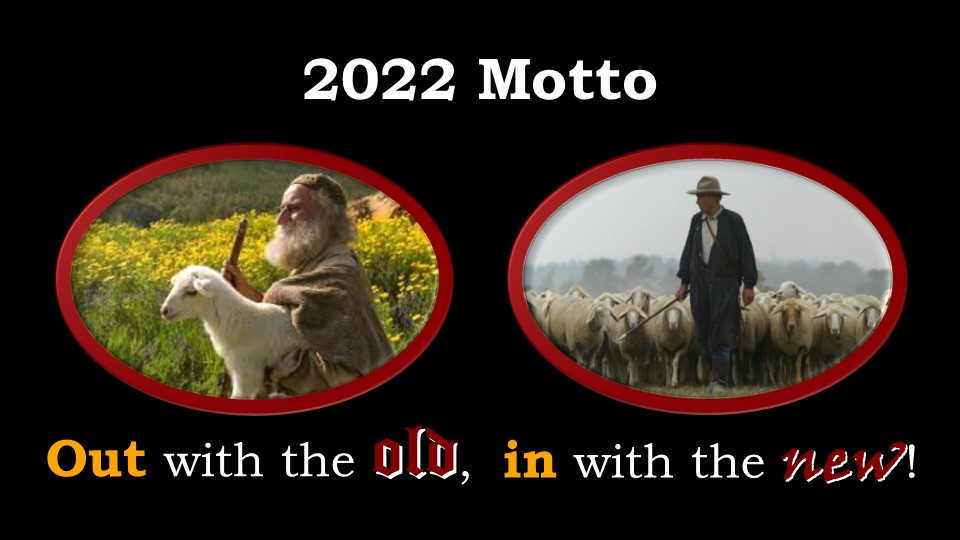 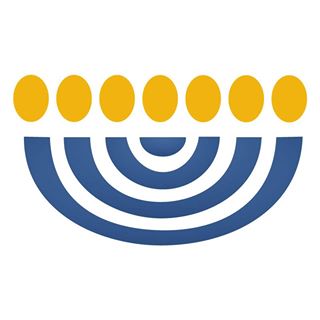 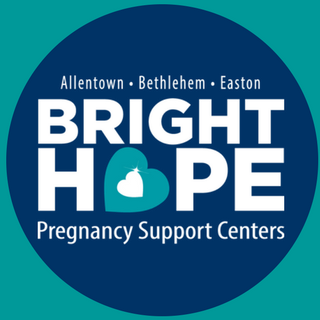 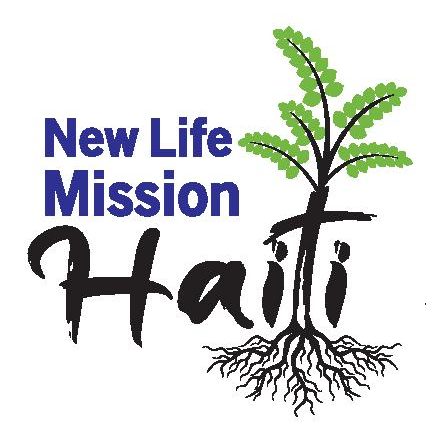 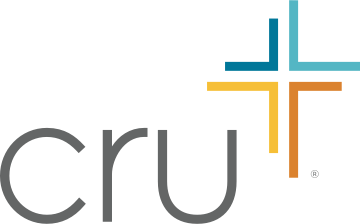 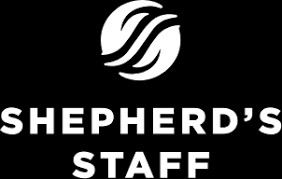 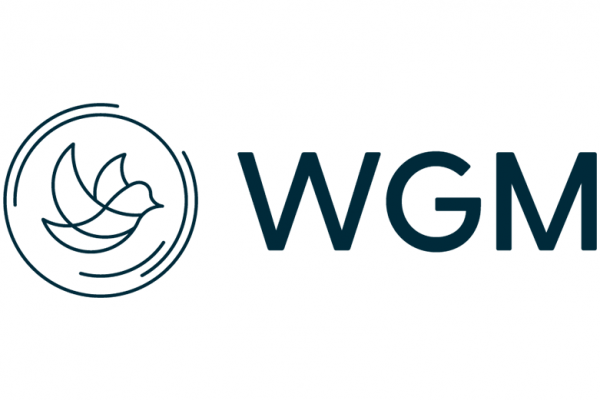 Sign Up for one of our Volunteer Opportunities or Groups 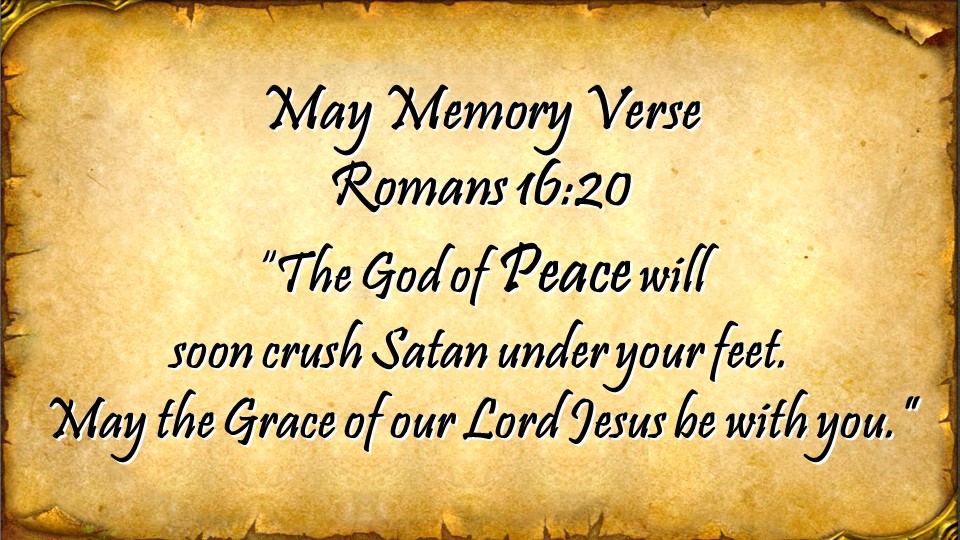